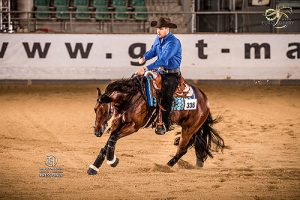 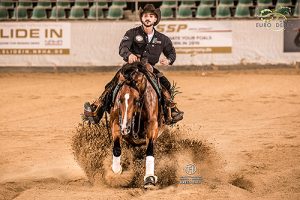 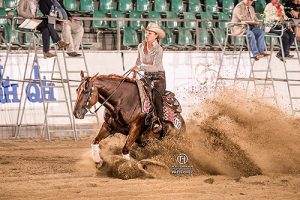 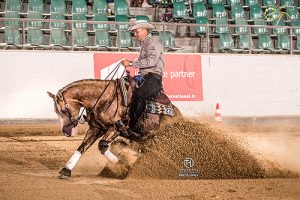 Over 320 horses made their way to Kreuth to take part in the ninth edition of the European Derby (open to 5-6-7-8-year-old horses enrolled in the NRHA Nomination Program), the 4-year-old NRHA Mid Summer Futurity, 3-year-old NRHA Pre Futurity, and the NRHA Show.

Monday Action in Kreuth will include the second section of the €115.000-added NRHA European Open Derby qualifier as well as the Non Pro Derby Consolation.